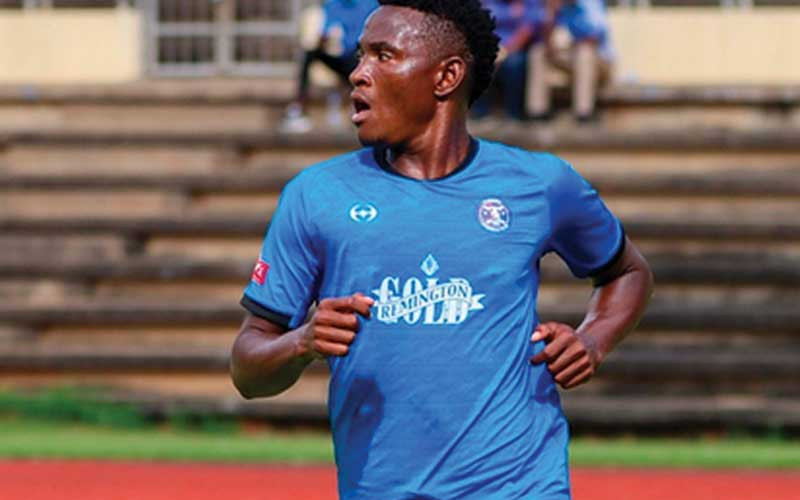 The two foreign clubs are the latest to table their offers for the player after Tanzanian clubs Singinda United and Kiyatose.

Dynamos have so far tabled the highest offer for the star  defender informed sources said both Chicken Inn and Ngezi Platinum have better offers than Venda FC.

Venda FC Academy is a South African club based in Venda, South Africa. After previously playing in the SAFA Second Division, they moved to the National First Division at the start of the 2021-22 season after businessman Robson Ramaite purchased the franchise from Cape Umoya.

Mukarati's contract with Dynamos ran out on December 31 last year.

But his stoke continues to sour following a brilliant season with the Glamour Boys whom he helped to a third place finish in the championship race behind eventual winners FC Platinum and Chicken Inn.

Now with interest for the player growing it remains to be seen which would be his next career station.

DeMbare is going through a major overhaul which has already seen seven players, among them skipper Patson Jaure, Trevor Mavhunga and Godknows Murwira getting offloaded.

Murwira has been linked with a move to Caps United.

There are more departures expected with new coach Herbert Maruwa looking to establish how own team after replacing Tonderai Ndiraya who was sacked just after last season.