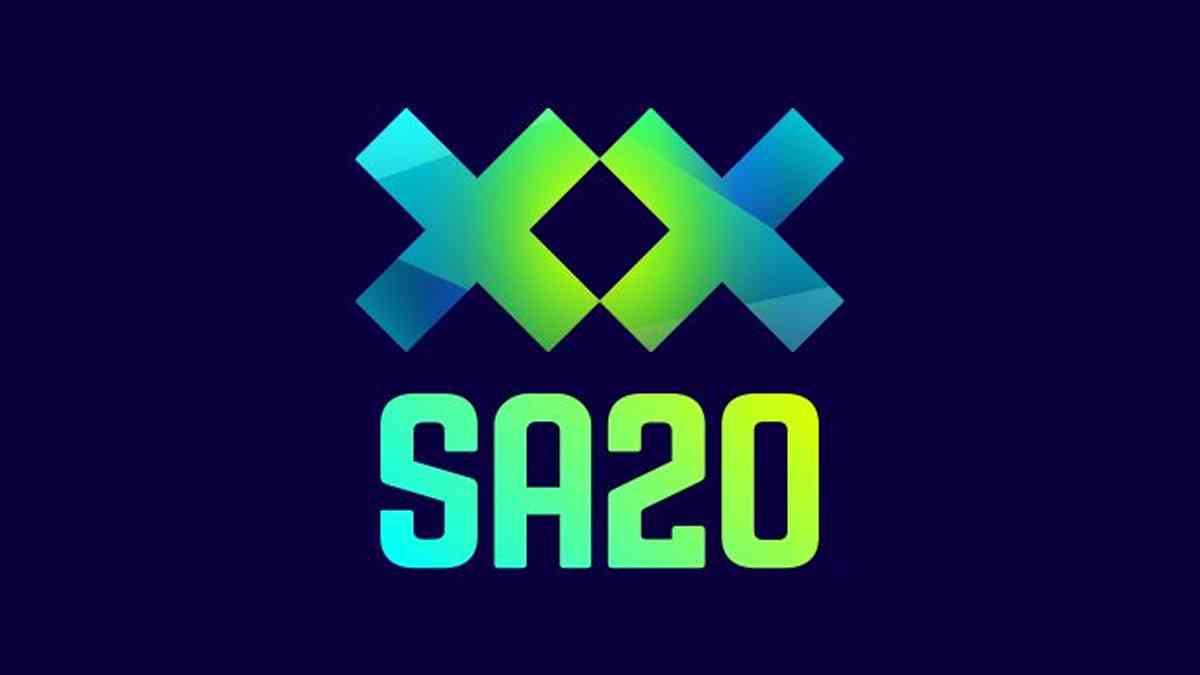 Cricket fans in South Africa are in for a treat at the start of next year, with the inaugural edition of the SA20 franchise league scheduled to take place.

Headline sponsor Betway have thrown their weight behind the SA20, which has been tipped to emerge as serious rival to other T20 competitions globally.

Each of the six competing teams are owned by Indian Premier League franchises, which will help the SA20 quickly establish the roots it needs to succeed.

Read on as we look at the SA20 schedule, introduce the teams and top players, and offer our prediction of which teams will contest the final.

The Super Giants are captained by Quinton de Kock, who called time on his Test career last year to focus on the white ball version of the sport.

Rashid Khan, Jofra Archer, Sam Curran and Liam Livingstone are amongst the notable names in the MI Cape Town line-up and they could emerge as genuine title contenders.

Pretoria Capitals have secured the services of Jimmy Neesham and Phil Salt, while Faf du Plessis, Moeen Ali and Harry Brook are exciting additions to the Johannesburg Super Kings’ squad.

Tristian Stubbs is the standout name for Sunrisers Eastern Cape, as he was acquired for a whopping $520,000 in the SA20 auction last September.

Predicting the winner of any new cricket competition is no easy task as there is no previous form to go on. Thankfully, we can assess the strength of each squad.

On paper, Paarl Royals could be the team to beat after securing the services of some hugely talented performers in T20 cricket.

Miller, Morgan, Ngidi and Roy are excellent acquisitions, but the standout name in the squad is undoubtedly Buttler.

Having recently led England to victory at the T20 World Cup in Australia, Buttler will head to South Africa eager to continue in the same vein.

Sunrisers Eastern Cape could be competitive with Stubbs in their line-up, while Johannesburg Super Kings will fancy their chances of success under Du Plessis.

MI Cape Town and Pretoria Capitals have several notable players in their squads, but the biggest dangers to the Royals may well be Durban Super Giants.

De Kock’s decision to focus on T20 cricket makes him a lucrative option for the Super Giants and it would be no surprise to see his team face the Royals in the final on February 11.

For all the latest Indian betting markets on the SA20, check out BDBetway’s SA20 Odds.

Raza stays grounded
Earlier this week, Raza was presented with two special caps by the ICC, to commemorate his selection for their teams of the year for 2022, in both T20 and One-Day International cricket.
Sport
By National News
21h ago