5 well-known studies on menstrual habits: What they reveal so far

For many, menstruation can lead to a change in habits, including modifications to diet and a sense of well-being. Physical symptoms include tiredness, fatigue, headaches, and physical pain.

Over the last several years, countless studies have been publicized in academic and medical journals, as well as independent surveys conducted by individuals or organizations established in the health community.

In 2017, Tunisian experts released their study in the academic journal Annales d'endocrinologie that studied the menstrual cycle and subsequent changes in dietary habits.

The methodology of the study involved assessing the food intake and anthropometric measurements of 30 healthy women with regular periods. The women were between the ages of 18 and 45.

"Our study showed a significant decrease in women's weight during the peri-ovulatory phase, with a significant increase in caloric intake during the luteal phase of the menstrual cycle. Divergent results have been reported by other authors and the physiopathology of these changes is still poorly understood," said author Ines Kammoun in an online published version by Elsevier.

According to numerous research studies, many female patients with inflammatory bowel disease (IBD) tend to experience worsening symptoms caused by their menstruation cycle.

Israeli researchers, led by Adi Lahat, explained in the medical journal Therapeutic Advances in Gastroenterology how, in the 139 patients examined, certain symptoms of IBD worsened compared to healthy women.

The Israeli experts showed that smoking, biologic treatment, and previous abdominal operations were risk factors for worsening symptoms of IBD during menstruation.

The research study, syndicated in the International Journal of Food Sciences and nutrition, was led by Tomoko Fujiwara in which Fujiwara and her colleagues at Ashiya College recruited 315 college students, splitting them all up into six groups based on their breakfast eating habits.

Fujiwara and her colleagues developed the suggestion that skipping breakfast could adversely affect menstrual disorders among young college women, based on their research findings.

Based on a survey published by a psychology website known as Mental Daily, lifestyle factors such as stress, cigarette smoking, and caffeine can worsen a woman's period and thus should be avoided.

According to Yvonne Miranda of EveWoman at the Standard newspaper, "Mental Daily, an online psychology magazine, surveyed 2,000 young women between the ages of 18 and 29 to find out which habits made menstruation more painful." Miranda also writes, "The research therefore indicates that certain habits, foods and activities could actually make your cramps worse."

Giovanni Grandi and his fellow research group published a study on the prevalence of menstrual pain among young women. The Italian study was syndicated through the Journal of Pain Research.

The methodology of the research study included a total of 408 participants who completed a self-assessment questionnaire. 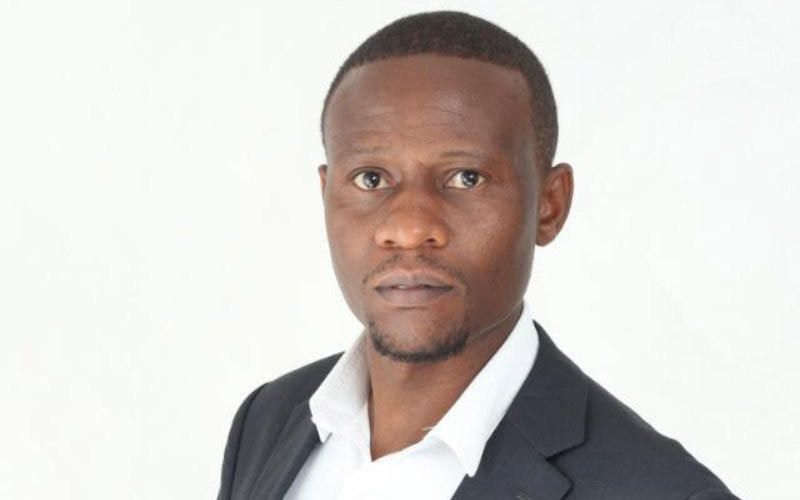 The law is bankrupt
Salvation by grace through faith rescued us from the law which couldn’t draw us closer to God or rather bring us to union and fellowship with God.
Opinion
By Erasmus Makarimayi
6m ago 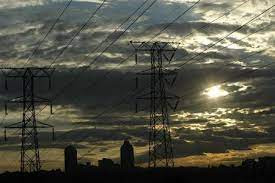 Worsening power cuts crippling irrigation-fed farming activities
There is no doubt that watering at night, when power usually returns; saves moisture for the farmers, but the truth is that night shifts have often been disastrous.
Opinion
By Kudakwashe Gwabanayi
11h ago Sleeping giants in the forex generation ecosystem?
Low inflation and sustained macroeconomic stability are of course important for the enhancement of this.
Opinion
By Gandy Gandidzanwa and Itai Mukadira
11h ago 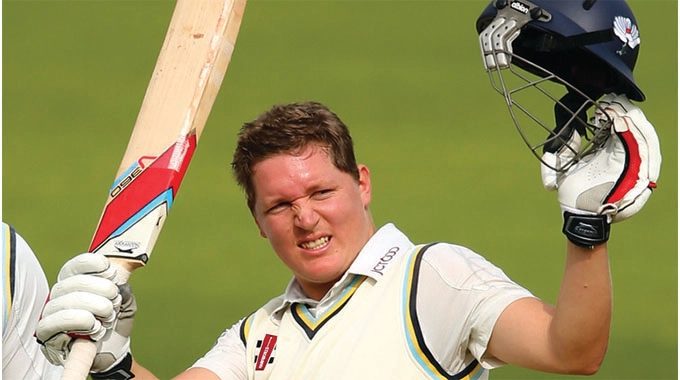 By Erasmus Makarimayi 6m ago
The law is bankrupt

By Gandy Gandidzanwa and Itai Mukadira 11h ago
Sleeping giants in the forex generation ecosystem?