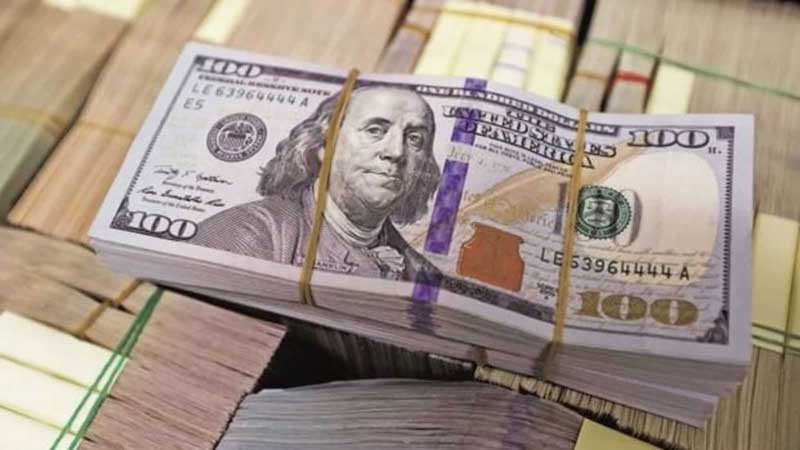 CASH-strapped Treasury has not yet paid millions of dollars in allowances owed to personnel engaged to carry out the intensive national documentation registration programme last year, an important exercise to the success of this year’s general elections, the Zimbabwe Independent can reveal.

Battling to stave off mounting demands to hike salaries by its restive workforce notably teachers, nurses and doctors amid a steep rise in the cost of living, Treasury last year also delayed disbursing allowances to enumerators during the census conducted by the Zimbabwe National Statistics Agency (Zimstat).

Other national documents issued by the Civil Registration Department during the costly government-funded exercise included birth certificates and death certificates.

Broadly, the registration blitz, which saw staff from the Civil Registry department working round the clock was necessitated by the devastating impact of Covid-19.

However, multiple sources close to the aggrieved personnel told the Independent that they were not paid their dues which contractually entitled workers deployed locally to receive an equivalent of US$60 every day for the eight month-long programme.

The amount, sources told this publication, was higher than US$60 for workers deployed in far-flung areas such as Binga in Matabeleland North.

The yet-to-be-paid amounts of money were supposed to be paid in the local currency at the prevailing interbank exchange rate. Owing to the currency volatility crisis gripping Zimbabwe, which has resulted in the Zimbabwean dollar losing value against the greenback, US$1 was equivalent to ZW$140 in April when the registration blitz commenced but firmed to ZW$570 in September when the exercise closed.

This means that US$60 was equivalent to ZW$8 400 in April but increased to ZW$34,200 as the local currency continued to tumble against the greenback.

Efforts to contain runaway inflation, which stormed into the three-digit red zone (254%) and stabilising the depreciating local currency have resulted in the US$1 marginally increasing to ZW$712 this month.

“For all that work, and the time we spent away from our families they have not paid us. We filled registers for the work we were doing under the exercise which was submitted to the Ministry of Home Affairs,” a source who spoke on condition of anonymity told the Independent last week.

As at December 31 2023, the source added, “no formal communication had been given by the Civil Registry department to explain delays in settling payments.”

This resultantly worsened the dire situation of the restive workers in an economic environment characterised by soaring prices of basic commodities.

“Some of the workers were recruited from other government ministries. This exercise was conducted by 2 000 staffers from the Registrar-General’s (RG) office and external personnel. At the end of December, we had not yet been paid. If they had paid us our money, we could have put it to good use considering the inflationary environment we are in. They are ripping us off.”

Responding to questions posed by the Independent, the Civil Registry department noted that outstanding payments were being processed.

“Payments are ongoing as the duration of the exercise was longer and the staff complement was higher as we outsourced staff members from other ministries.

“The staff is being paid in the currency that the salary is paid out,” said the Civil Registry department in a statement prepared for this publication.

The intensive national document registration exercise, a precursor to the forthcoming elections likely to be held between July and August, would allow eligible citizens to participate in the polls.

It (statement) further reads: “Civil Registry conducted a national mobile registration exercise where the department issued out vital civil registration documents across the country, this has enabled legible citizens to participate in the 2023 harmonised elections.”

When Mthuli announced the budget in November, US$1 was fetching ZW$659 meaning that the ZW$76 billion set aside for elections was equivalent to US$115 million.

At the end of the registration drive, the government department told the Independent that it had issued 1 804 256 birth certificates and 1 345 719 national identity cards.

Quizzed on the total cost of the registration blitz,  the amount of money owing to personnel and measures put in place to settle payments, the Civil Registry department referred these questions to Treasury.

“I cannot respond to that as Treasury is doing payments for all the provinces and that is an accounts issue,” said a staffer at the Civil Registry Department.

The same questions sent to Treasury secretary George Guvamatanga and spokesperson Clive Mphambela were not addressed at the time of going to print.

This publication also posed questions to acting RG Henry Machiri which also drew blanks despite being read as evidenced by the double blue ticks on the social media communication site Whatsapp. Machiri’s phone repeatedly rang without being answered.

Although Home Affairs and Cultural Heritage minister Kazembe Kazembe committed to addressing questions asked by the Independent he had not done so at the time of going to print.

“I am coming from the constituency now, let me respond to your questions when I am settled,” Kazembe responded when the Independent called him last week.