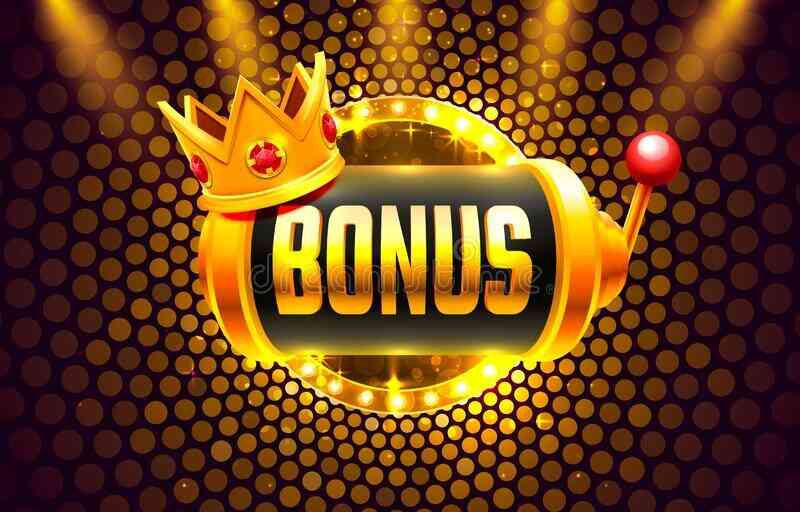 CIVIL servants have rejected government's proposal to pay their annual bonuses on the basis of performance appraisals, saying the decision amounts to changing of goal posts by the employer.

They want government to honour the original agreement to pay all public workers bonuses without conditions.

“ZCPSTU hereby advises all public sector workers to disregard recent media reports purporting that the 2022 annual bonus will be based on performance appraisals,” read a letter signed by ZCPSTU chairperson Cecilia Alexander.

“To set the record straight, the official position on the 2022 bonus as communicated to us by the government at the last National Joint Negotiating Council (NJNC) meeting is that this year’s USD (United States dollar) bonus will be paid as is the norm to all workers without conditions. Only those at deputy director grade upwards, it will be paid based on performance.”

The body said it now awaits an announcement by government on modalities to be used to pay bonuses.

Alexander yesterday confirmed sending the letter, saying the workers were confused by government's decision to pay civil servants bonuses based on performance.

“We don’t know how it will be worked out because the cycle runs from January to December. As you are aware, bonuses are paid in November and so we don’t know what they intend to do, and which cycle will be used. This year ends on December 31, so do they want to pay us next year?” she said.

“This changing of goal posts and making announcements on social media is not the best way to handle things. People’s livelihoods are at stake, and if there is any change, government should come back to the negotiating table.”

Workers feel that bonus payments based on performance appraisals are unfair as the new results based management (RBM) system is less than a year in place.

Progressive Teachers Union of Zimbabwe (Ptuz) president Takavafira Zhou said:  “It's true that RBM has not been there and giving bonus based on something that has not been there would entail writing performance appraisals in retrospect and cooking scores.

“Over and above that, the government promised to pay all its workers bonuses under different conditions and communicated this to workers' representatives, and even through the press, and cannot change goal posts at the eleventh hour.”

Zhou said bonus must not be a product of ‘one-armed banditry announcement’ from the government, but a product of engagement with employees.