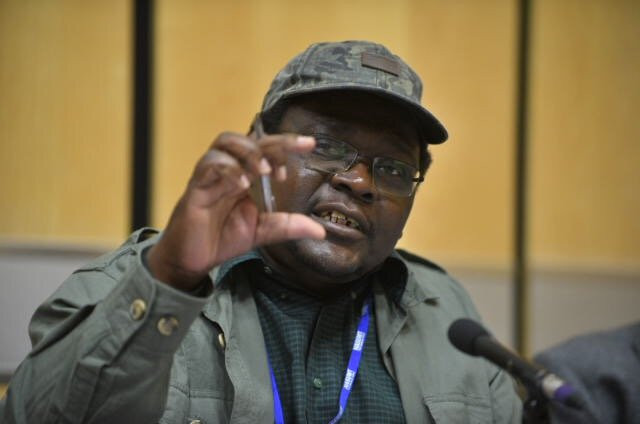 ZIMBABWE Schools Examination Council (Zimsec)’s Grade Seven final examinations due to start on Monday could be plunged into chaos as teachers have threatened to down tools on the day to protest poor pay and working conditions.

Government increased the United States dollar component of civil servants’ salaries by US$25 — raising their foreign currency earnings to US$200 from US$175, but the employees have rejected the offer, insisting on the pre-October 2018 salary of US$540 for an average government worker.

Amalgamated Rural Teachers Union of Zimbabwe president Obert Musaraure said unions had agreed to down tools from Monday to pressure government to meet their demands.

“The increment is nothing as the current salary of civil servants still falls short of the minimum salary that teachers were getting in 2018. It’s an insult, it is insignificant and does not address our concerns as teachers are still incapacitated,” he said.

But Primary and Secondary Education ministry spokesperson Taungana Ndoro ruled out the strike threat, saying it was “all systems go”.

“We are raring to go for the Grade Seven examinations and we are ready. Those who are saying they are going to strike are quite an insignificant number and we are not aware of the teachers who are going on strike.”

Civil servants last week gave their employer a 10-day ultimatum to increase their salaries or face a crippling strike.

Early this year, government suspended hundreds of teachers and docked their salaries after they went on strike.

Government says it will continue implementing a no-work, no-pay policy in what unions have said is an intimidatory tactic.

In a related matter, Zimbabwe Nurses Association president Enock Dongo said there was urgent need for a lasting solution to workers’ grievances.

“Government should find a lasting solution to salaries and not these piece meals, it will not work. This (protracted wage negotiations) is disrupting production. We need to be productive not to waste time in meetings for salaries or on the streets with the government,” he said.