Parastatals defy govt directive on US$ 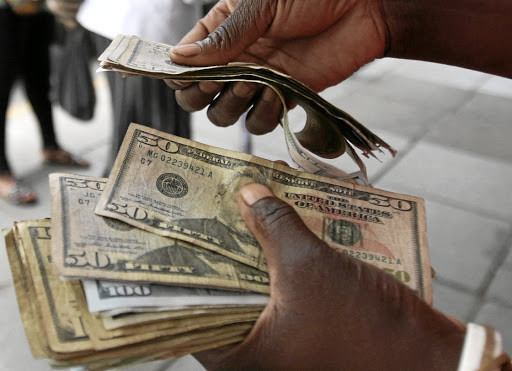 SOME government departments are reportedly still demanding payment exclusively in United States dollars (US$) in defiance of a government directive to accept both local currency and US$.

Treasury earlier this month directed all government ministries, departments, agencies and councils to collect payments in local currency only, except if approved to charge otherwise.

The Consumer Council of Zimbabwe (CCZ) yesterday said it had been overwhelmed by complaints from citizens against government departments, retailers and other service providers who were rejecting local currency.

In a statement, acting CCZ executive director Rosemary Mpofu said: “CCZ is inundated (with) consumer complaints on service providers, retail shops, local authorities and some government departments who are charging exclusively in US$ for services and products. The Zimbabwe dollar currency remains legal tender. CCZ appreciates efforts by the Financial Intelligence Unit in trying to address these unfair practices. We urge consumers to report such errant behaviours.”

Government unleashed the Zimbabwe Anti-Corruption Commission on schools that were demanding school fees exclusively in US dollars.

A snap survey by NewsDay showed that retailers, mostly in the informal sector, were preferring payment in US$ owing to rising inflation, currently at 285%.

Economist Gift Mugano said service providers were being forced to charge in foreign currency to sustain their operations.