Tuberculosis spreads through microscopic droplets in the air COVID-19 has had a severe impact on efforts to put an end to tuberculosis (TB), which is one of the world’s deadliest infectious killers, although it is both preventable and curable.

Deaths from TB increased in 2020 for the first time in a decade, according to the World Health Organisation.

Tuberculosis is a contagious infection caused by bacteria that mainly affects the lungs.

However, it can affect any other organ including your bones, spine, kidneys and even the brain.

World TB Day is commemorated every year on March 24 to increase public awareness about TB and efforts to eliminate the disease.

This year’s World TB Day theme is ‘Invest to End TB. Save Lives’.

The theme is centred on the need for more resources to be allocated to the fight against TB, which has been hampered by the worldwide focus on Covid-19.

Causes of TB Tuberculosis is caused by bacteria that spread from person to person through microscopic droplets released into the air. This can happen when someone with the untreated active form of tuberculosis coughs, speaks, sneezes, spits, laughs or sings.

Although tuberculosis is contagious, it is not easy to contract. You are more likely to have tuberculosis passed onto you by someone you live with or work with than by a stranger you meet on a bus ride.

Most people with active TB who have had appropriate drug treatment for at least two weeks are no longer contagious.

Types of TB There are two types of tuberculosis infection namely active and latent.In active tuberculosis, a person carrying the bacteria has active symptoms and can transmit the infection to other people.

In latent tuberculosis, the person carries the bacteria but does not exhibit any symptoms at all. This is because immunity fights the infection and is able to suppress it to an extent.

People suffering from latent tuberculosis cannot transmit the illness to others. However, at some point in their life, the bacteria can become reactivated and the infection can become active tuberculosis.

Similarly, if it infects the spine, it can lead to tuberculosis of the spine which is also called Potts disease or Potts’s spine. Tuberculosis can also affect the skin, brain and even your heart.

Some people may be diagnosed with miliary TB.

This is a rare form of the active disease that occurs when TB bacteria find their way into the bloodstream.

If tuberculosis occurs outside the lungs, the symptoms may be specific to the part of the body affected.Tuberculosis in the brain can lead to meningitis.

Treatment Active TB is treated by taking several drugs.The standard length of time for a course of TB antibiotics is usually about six months.

However, this can be changed by your doctor depending on your condition.

A monitored approach can be taken in some cases, with TB patients being asked to take their medication under the supervision of a doctor or other healthcare professional.

This supervised programme is called Directly Observed Treatment (DOTs). Its aim is to prevent abandonment of treatment or erratic treatment.

Even if the symptoms of tuberculosis begin to disappear after you have begun taking the drugs, it is important to continue taking them for the entire course to ensure that all TB bacteria are killed.

Stopping medication midway may result in failure of the treatment, with a continued risk of transmission or acquired resistance of the bacteria to the medication, which can lead to multi drug resistant TB (MDR-TB).

A healthy immune system often successfully fights off the bacteria.

Going for a check-up is important if you suspect that you may be suffering from TB, as early diagnosis can prevent complications.

If someone you know has contracted TB, encourage him or her to adhere faithfully to the treatment. If you have been diagnosed with active TB, be sure to complete the full course of your TB medication.

Avoid passing the TB onto others by staying at home especially during the first two weeks of treatment and avoiding contact with others, as far as you can.

Cover your mouth with a tissue when you cough or sneeze and wear a face mask when around people during the first few weeks of treatment as this is when it will be highly contagious. 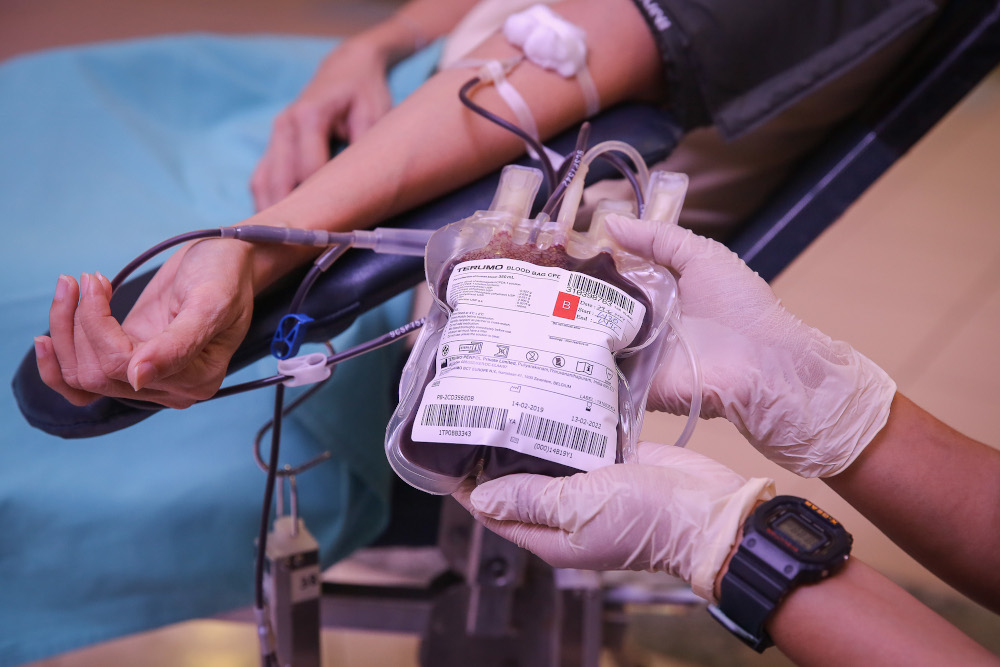 Everyone eligible is encouraged to donate blood, help save lives

The 2022 slogan for WBDD is “Donating blood is an act of solidarity. Join the effort and save lives”. The aim is to draw attention to the roles that voluntary blood donations play in saving lives and enhancing solidarity within communities. 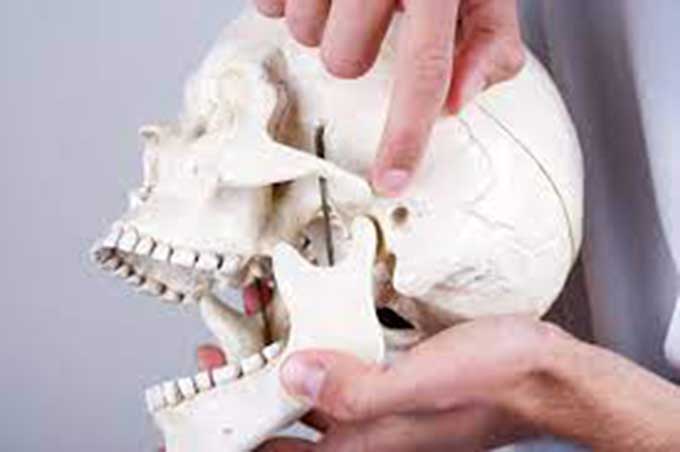 When the muscles and ligaments that surround your jaw joints become inflamed or irritated, a TMJ disorder, one of a number of temporomandibular disorders (TMDs),occurs. The discomfort may be minor or severe.

Tuberculosis spreads through microscopic droplets in the air 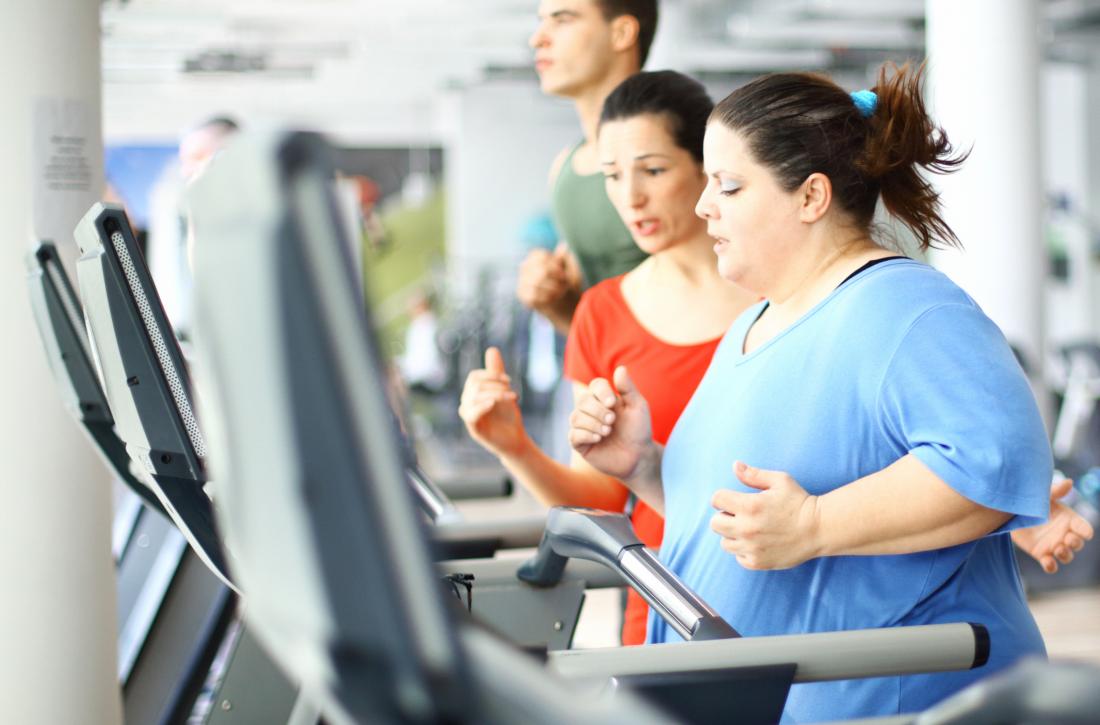 It also contributes to the structure of cell walls, makes digestive bile acids in the intestine and allows the body to produce vitamin D. It combines with proteins to form lipoproteins, which carry the cholesterol in the blood.

By The Independent Jun. 10, 2022
Everyone eligible is encouraged to donate blood, help save lives

By The Independent Apr. 1, 2022
Clenching, grinding teeth can cause jaw problems

By The Independent Mar. 25, 2022
Tuberculosis spreads through microscopic droplets in the air