Seed Co muscled out of Pfumvudza

GOVERNMENT has reportedly muscled out Seed Co Limited, a regional certified seed producer and marketer, from its list of suppliers as the state has opted for another firm.

Well-placed sources said Seed Co was ejected from the Presidential Input Scheme — commonly referred to as Pfumvudza — while efforts are underway to remove the company from Command Agriculture altogether.

The development comes amid reports that Zimbabwe is facing a serious shortage of seed ahead of the 2022/23 farming season .

“Seed Co used to be the biggest seed supplier to the government, but that is no longer the case as that contract has since been awarded to other players linked to senior officials in government. Seed Co is still supplying, but the numbers have since dwindled," a source close to the developments said.

“There are also indications that there are individuals now buying seed from Seed Co and supplying the government, meaning that this standoff has created a middle man.”

“Send me questions and I will respond,” said Basera, who had not responded by the time ongoing to print.

Meanwhile, sources have indicated that there was anxiety among Zanu PF political leadership as the country prepares for the summer agricultural season as the government has stopped payments to local suppliers.

ZAS: Much ado about nothing
It, being the 112th edition, the organisers should by now know that it is best to schedule the showcase for early August when schools have just closed.
Agriculture
By Kudakwashe Gwabanayi
Sep. 9, 2022 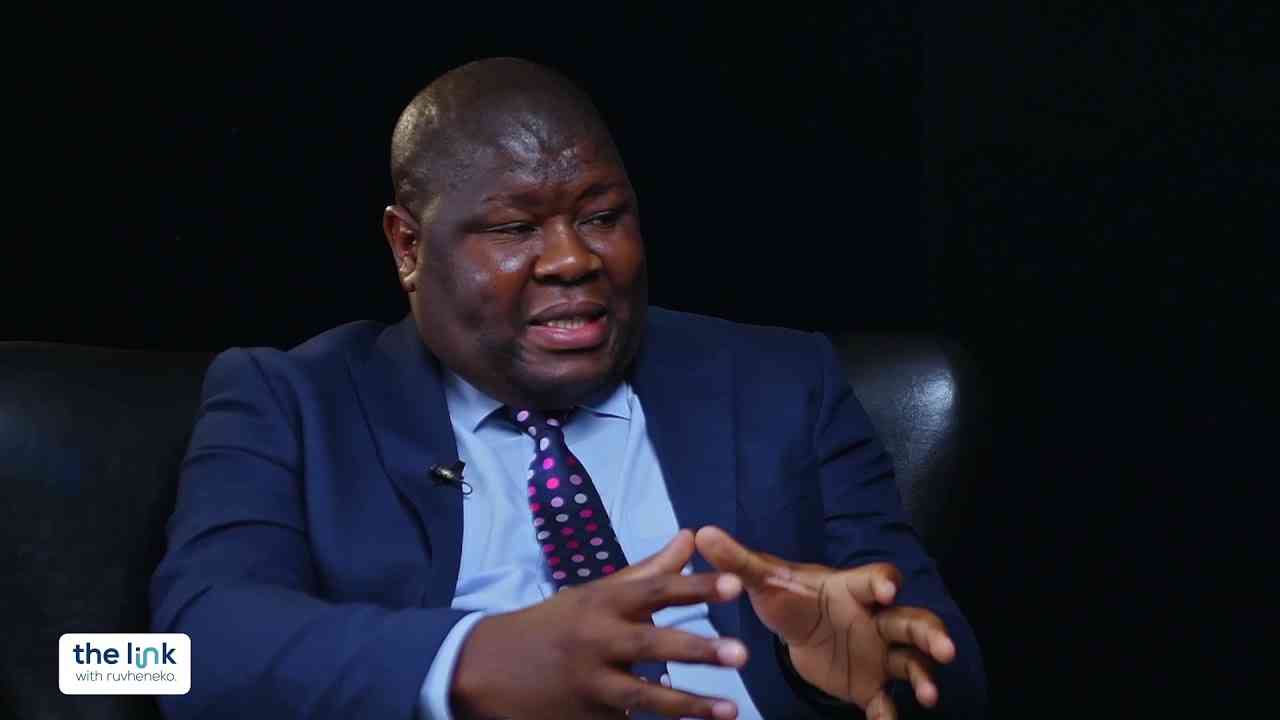 Seed Co muscled out of Pfumvudza
The development comes amid reports that Zimbabwe is facing a serious shortage of seed ahead of the 2022/23 farming season .
Agriculture
By Sydney Kawadza and Tinashe Makichi
Sep. 2, 2022 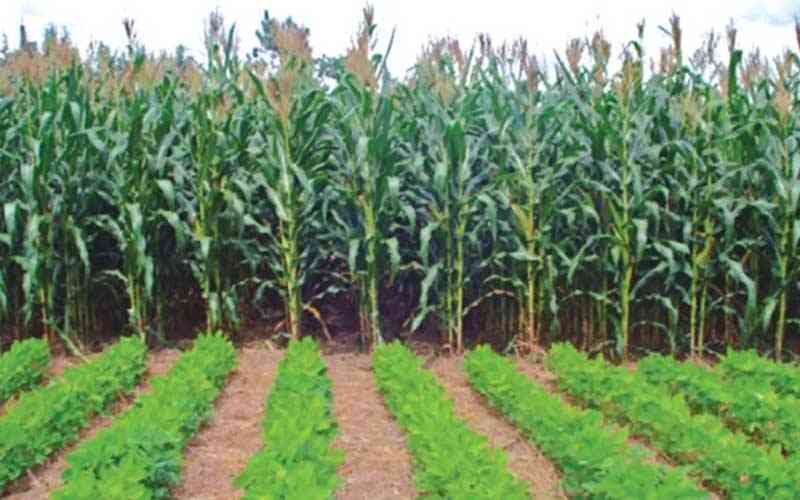 There is enough land for all us
As Operation Dudula heats up in South Africa, there are growing concerns as to where those that have lived across the Limpopo will fit when they return home.
Agriculture
By Kudakwashe Gwabanayi
Sep. 2, 2022

By Kudakwashe Gwabanayi Sep. 9, 2022
ZAS: Much ado about nothing

By Kudakwashe Gwabanayi Sep. 2, 2022
There is enough land for all us